The Canadian Actress Who Is a Tik Tok Star 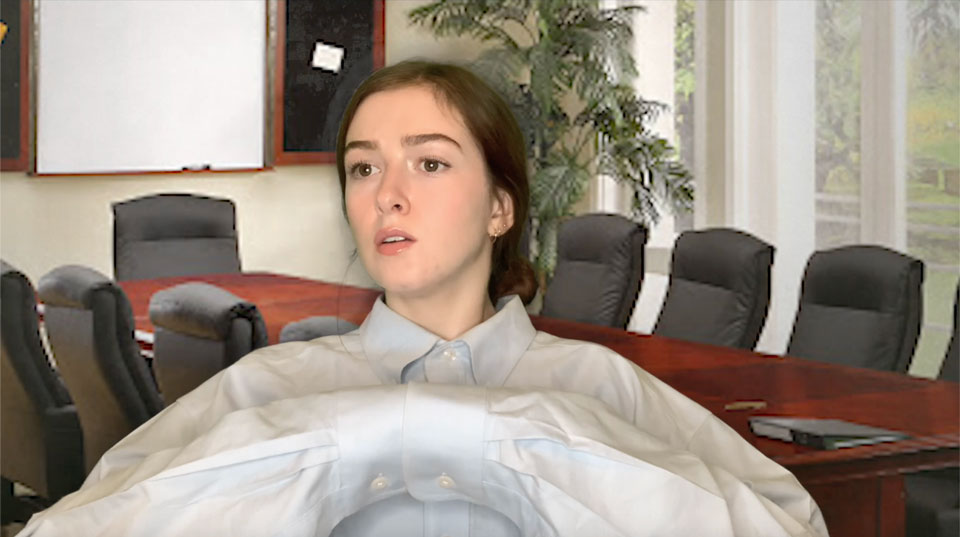 Meet Jessica Ryan, the phenomenal actress represented by the Ludteke Agency who is taking the theatre industry by storm.

As a multifaceted actress, Jessica has mastered traditional theatre, acting for the screen, and acting on social media. It is no doubt that social media has had an even more important role in the arts during the pandemic, and Jessica took full creative advantage of continuing to perform and provide excellent content sketches which has only made her stand out from among her peers.

Her TikTok sketch comedy channel “Under The Table” has over a million views and over 15 thousans followers. This is an amazing achievement and very few have garnered this recognition and following. In fact only celebrities have such a strong following, which positions Jessica in line with the top actors who utilize the social media platform.

Not only has Jessica mastered TikTok, but she has performed in top venues such as The Gotham Club which is in the heart of NYC and the Sidewalk Cafe which is a historical arts cafe in NYC.

In addition to performing in such renowned venues, she has also performed in a lead role for the productions Gap Year and Green Shoes on behalf of JAG Creative Media.

These achievements define Jessica as an expert and her excellent work speaks for itself.